The restoration of the 1.2km stretch of canal at Studley Grange has been an ambition throughout the life of the tip. Local Councillors ensured that the route was protected from the landfill site. The imminent closure of the landfill gave impetus to the project and the restoration has been taking place since 2015. A brief description follows, with more detail further down this page.

Discussions went on with Biffa (and previous companies owning the site) for many years and feasibility and environmental impact studies done to convince Biffa that it was possible. The local branch became involved when it was necessary to cut back vegetation so that ecologists could reach the site. Resident water voles were caught and moved to a new home in early ????

Land and Water Services (LAWS) starting work in June 2015, with a completion date of 9th November. Despite ecology studies and a pre-commencement walk over the site the unexpected discovery of a Great Crested Newt resulted in the requirement for further ecologist input and investigation prior to undertaking site clearance and excavation.

LAWS were back at work in July but then issues emerged which meant the work could not be completed before the winter.

In 2016 a tender from LAWS for the completion of the earthworks was higher than expected, so ........was contracted to complete and surface the towpath and move the remaining earth from the channel. The tip was finally closing later in 2016 so there was an imperative to move the diggings up onto the tip, or the cost of removing it off site would add major further cost.

As at December 2016 the work is largely completed. Over the winter there will be planting and wildlife trail structures installed. There will be a public opening in early 2017.

The restoration of the 1.2km stretch of canal at Studley Grange has been an active project now for some years but it was only in the last year that WBCT managed to complete the environmental impact study around the adjacent landfill site, and also conclude the discussions with BIFFA Waste Ltd who own the route and who have been most supportive. BIFFA have agreed to lease the canal route to the Trust at a token rent for the foreseeable future.
The subsequent construction tendering process resulted in Land and Water Services(LAWS) starting work in June, with a completion date of 9th November 2015. Despite ecology studies and a pre-commencement walk over the site the unexpected discovery of a Great Crested Newt resulted in the requirement for further ecologist input and investigation prior to undertaking site clearance and excavation.
LAWS were back at work in July but since then two additional issues have emerged:
First, land slippage may require an element of re-design following discussions between WYG and Land and Water. Second, LAWS have determined that the site conditions have had an impact on the construction process and they have therefore taken the decision to postpone further works until the winter weather has passed.
The WBCT project team is frustrated that this work could not be completed this year but if you visit Bincknoll Lane you will see what looks like a completed canal. Unfortunately as the towpath works have yet to be completed it is not yet possible to access this section of canal.
Next year: The new stretch will be completed as early as possible in 2016 and it is hoped that work will re-commence in April/May, the exact date dependent on how wet this winter is. The towpath surfacing will be one of the first jobs and that will allow the planting of the banks, marginal areas and hedgerow infilling to be done. Kate Jones, our project leader for the Wildlife Trail, is organising some brilliant interpretation boards and leaflets with local students doing a lot of the illustrations. 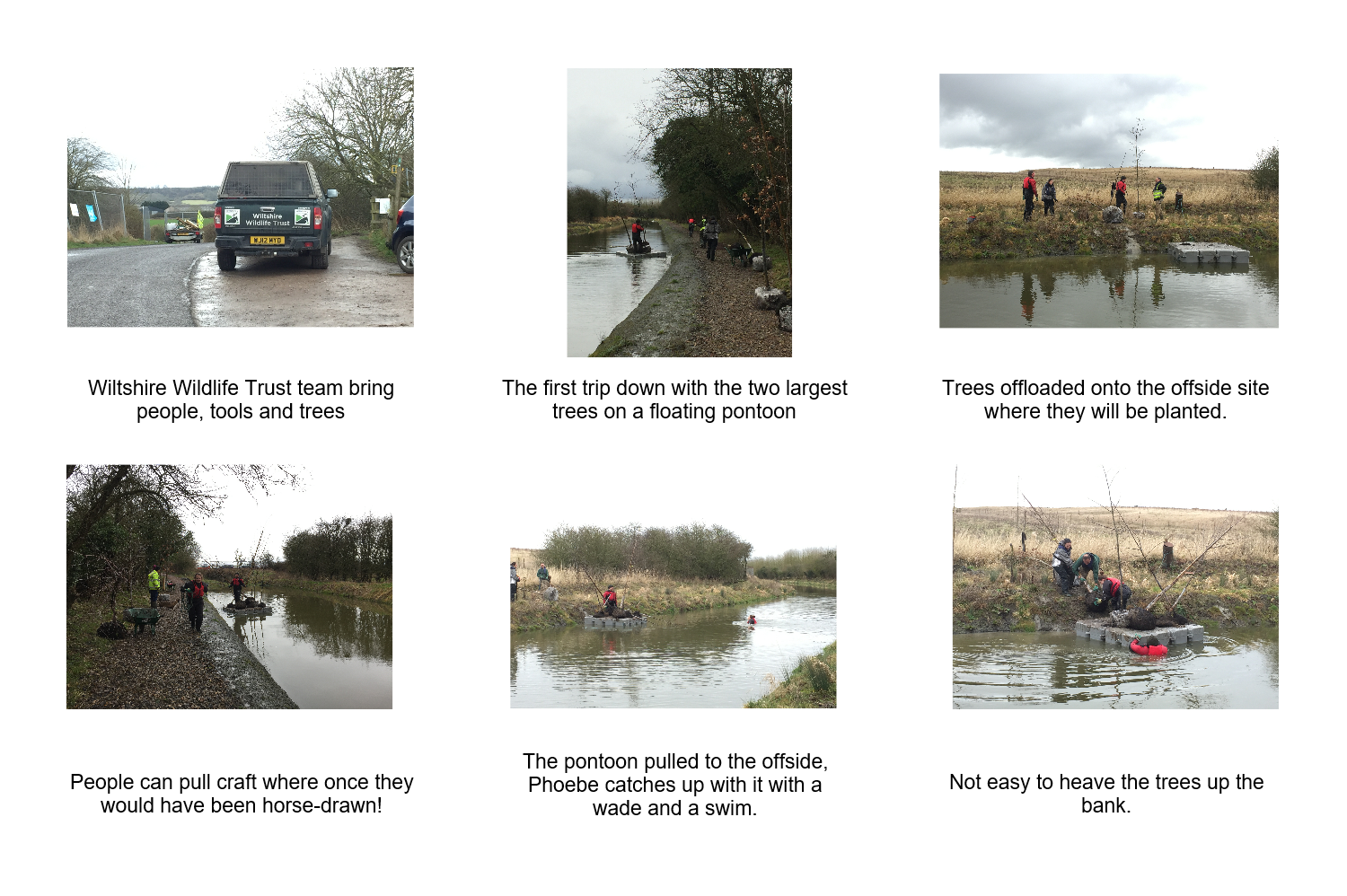 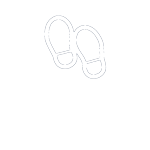 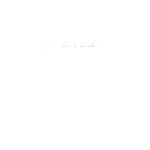 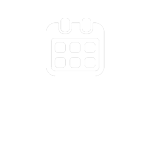 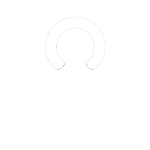