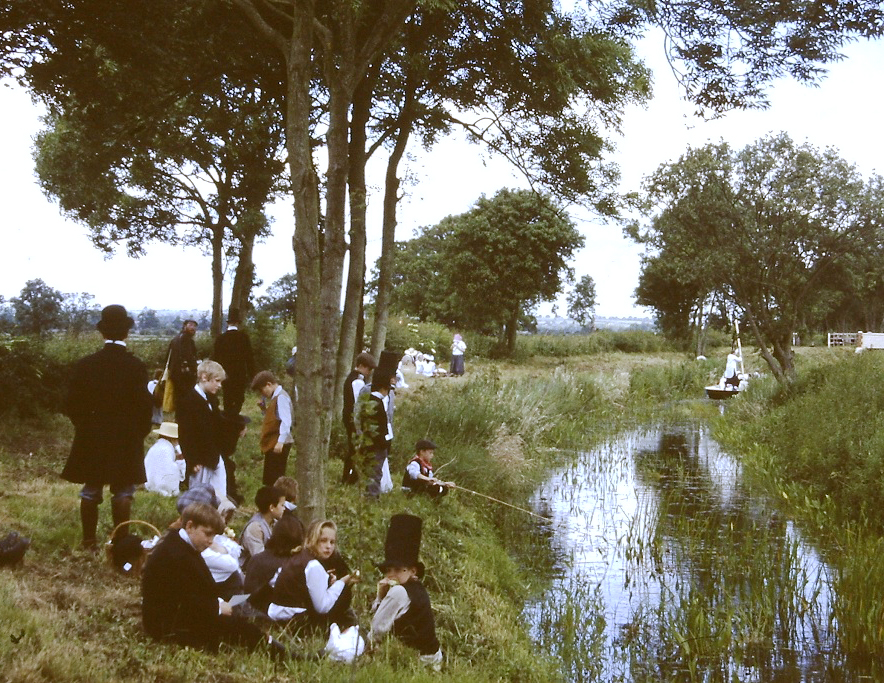 It’s hard to over-estimate just how important canals were in shaping the Britain we live in today. They contributed to the phenomenal growth in trade during the 18th and early 19th centuries and brought prosperity to villages, towns and cities. Swindon was only a village when the canal opened in 1810, but it owed its later existence as a railway town because the Wilts & Berks Canal was there first.

And it’s funny how things go full circle: here we are in the 21st century, and canals still have the ability to attract investment, stimulate growth and create jobs. These days the growth is largely fuelled by people rather than freight.

The Trust has come a very long way in the nearly 40 years since its inauguration and has grown from strength to strength through the generous input of countless numbers of volunteers working to protect, conserve and improve the route of the waterway for the benefit of local communities and the environment.

Since 2012 The Trust has been growing and developing into a professional restoration body, planning and managing the most complex and largest waterway restoration project in the UK. Along the way, we have organised river and canal festivals, purchased both a pub and more land, and continue restoration both through our loyal volunteers and using major contractors.

Our aim is to create a sustainable, accessible and desirable destination for people and wildlife by restoring the historic Wilts & Berks Canal as a blue and green corridor through the region, adding economic, lifestyle and biodiversity value as the canal winds its way through communities and landscapes. We will create a regional treasure to be cherished by all.

It’s time to inspire and excite…