The Trust is very proud to have recently had the privilege of working alongside ex- military veterans at the Pewsham Locks site south of Chippenham. Veterans were involved in learning practical skills such as bricklaying, mixing mortar, fence erecting and general site maintenance, including the correct and safe way to use tools and equipment. Regular volunteers with Melksham, Calne & Chippenham Branch passed on their expertise and knowledge to the veterans, who were delighted to be engaged in a project of lasting importance to the local community.

The project centred around Top Lock, the highest of the flight of three locks which raised boats 29 feet on their way from Melksham and Lacock, to Chippenham, Calne, Royal Wootton Bassett, Swindon and beyond. As well as helping to restore the lock for future generations to enjoy, the veterans also constructed a fenced Learning Through Play area, for visiting families and children. They created a full scale outline of a narrow boat which would have used the locks, positioned stepping logs and constructed a natural woven den for children to enjoy. Many particularly enjoyed working on this area as they were able to complete the play area within the six weeks of the project – it will take a further 18 months of hard work before the lock is completed. Other tasks included site maintenance, towpath improvement and reed clearance from the watered section of the canal.

The project entitled ‘Heritage Heroes’ was part of a national collaboration with the Canal and River Trust and Help for Heroes.
Back in October 2015, Kath Hatton, then Fundraising Director of WBCT, sent a crucial letter to the People’s Postcode Lottery detailing the project to restore Top Lock and suggesting that this would be a suitable element of Heritage Heroes: a project to support ex-servicemen and women on their journey back into civilian life. The aim of the project was to offer them an opportunity to learn new skills, gain qualifications, improve their confidence and enable them to rediscover talents and abilities following possibly traumatic and life changing experiences. Kath’s letter, a convincing bid from the CRT and H4H, plus some persuasive filming with a couple of veterans at the locks, did the trick, and the Trust was eventually informed that Pewsham Top Lock was to be included in a £500,000 People’s Postcode Lottery Award.

The Heritage Heroes project at Pewsham was the last of four canal undertakings, and was particularly appropriate as many of the structures on the Wilts & Berks Canal had been destroyed by the military in the years prior to World War II. After much planning and preparation by Project Leader Malcolm Hitchinson, the beneficiaries arrived in mid-June, and following a successful introductory day at the Peterborough Arms, they arrived on site and immediately set to work with enthusiasm. Tea, banter, cake, coffee, banter, more tea, more banter, and sandwiches all helped the work go well, and both the beneficiaries and the volunteers had the satisfaction of enjoying working hard in the fresh air to achieve a lasting legacy. Both groups also enjoyed several social occasions, including the MCC annual Summer Dinner, informal meetings in a local pub, and a trip to the Sack House Museum in Wantage.

It is hoped that the relationships established during the project will continue after the project ends, with some veterans already expressing an interest in continuing to volunteer with the Trust. Heritage Heroes was community engagement at its best, and the Trust is confident that we will continue to build on this incredibly positive experience in the future. 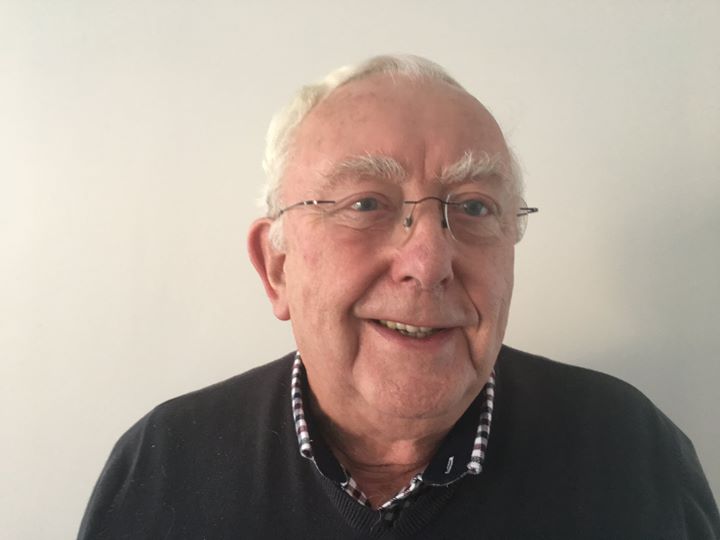 New year's greetings from the CEO

I hope you all had the most cheering Christmas possible, given the effects of the Covid-19 restrictions on travel and partying. It’s time now to look forward to 2021 and think about what we want for ourselves and the Wilts & Berks canal project.