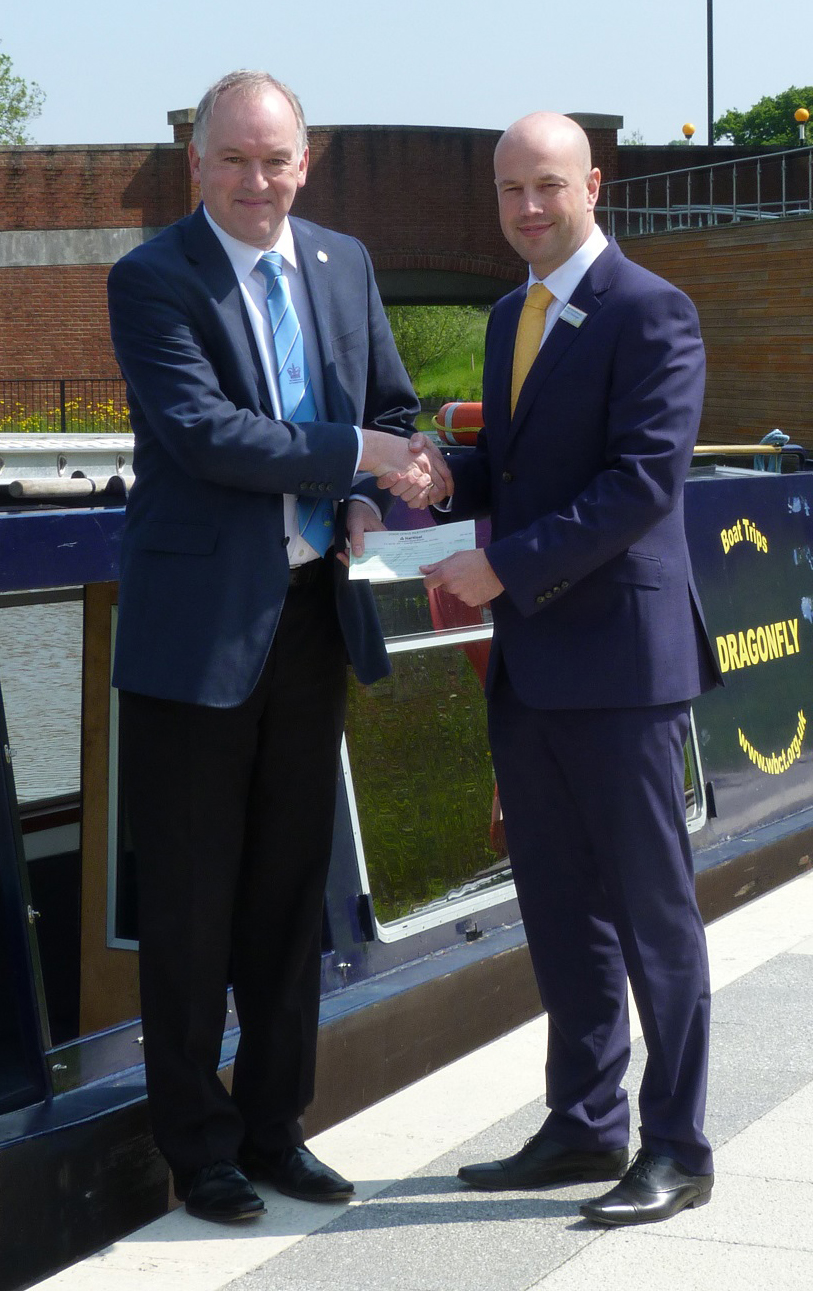 On 27th May Dan Morehead presented the Trust Chairman, Rod Bluh, with a cheque for £7,000

An article about the presentation appears in the Swindon Advertiser

Presentation of donation cheque by Waitrose 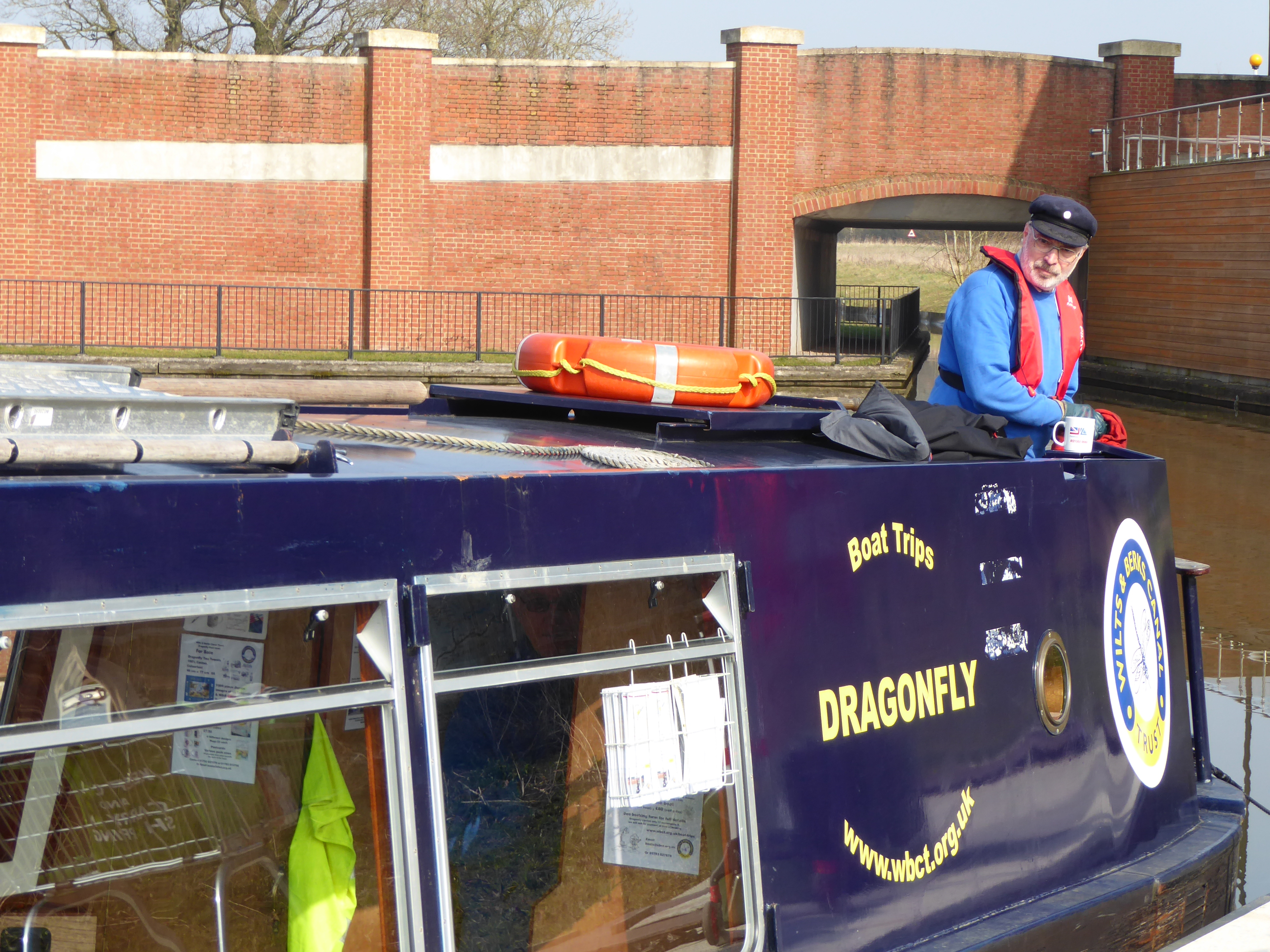 Rod Bluh said: “The Trust is delighted to receive this contribution from Waitrose towards this great facility, which has enhanced the canal side at Waitrose Wichelstowe and has allowed many people who visit the store, to access the canal and discover the pleasures of enjoying the canal environment from our trip boat Dragonfly. We are very grateful to Waitrose for their generous contribution, and look forward to working with them again in the future.” 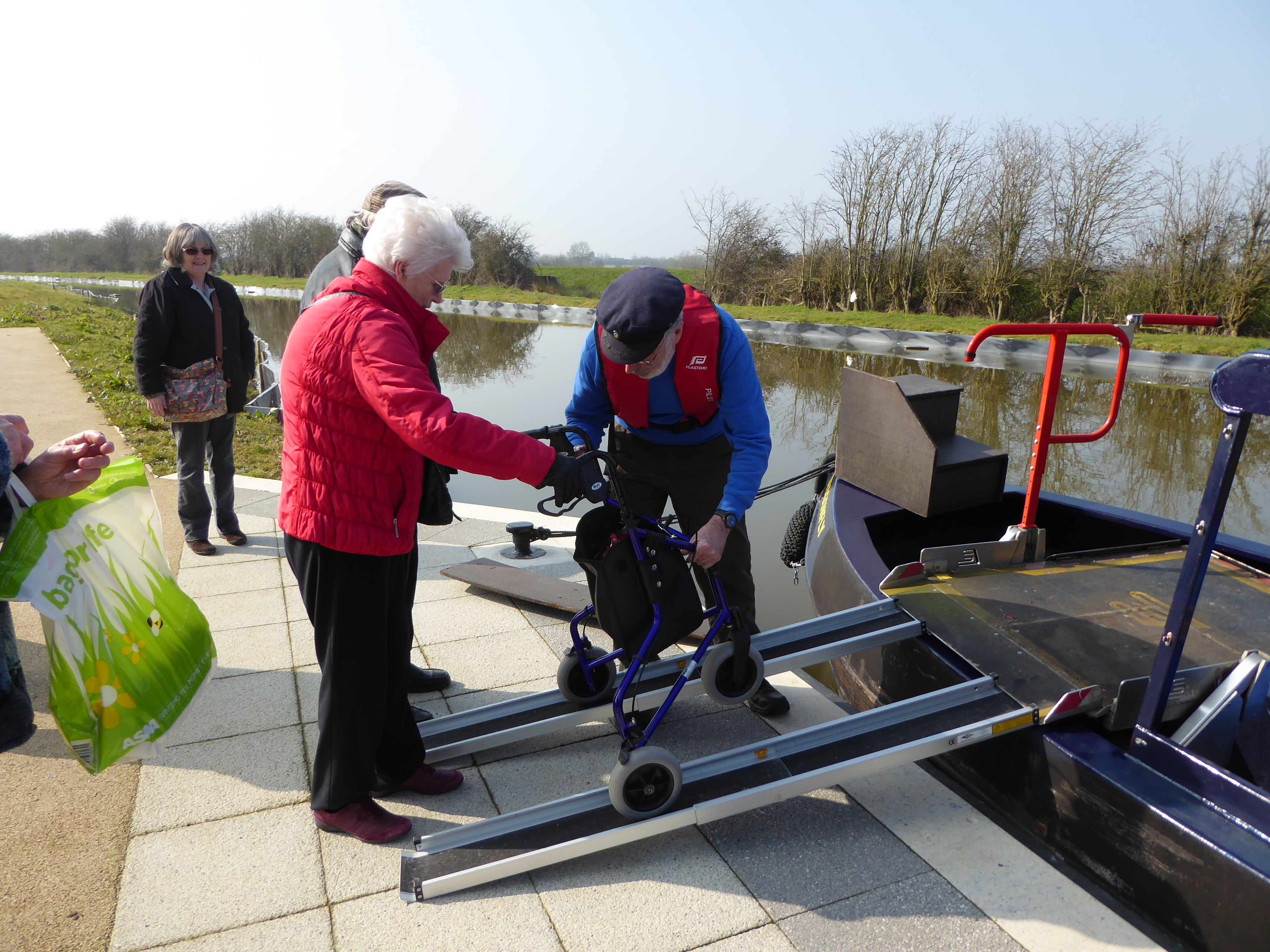 This new landing stage, which is a popular viewing point for wildlife on the canal, is the departure and landing point for the canal trips run by WBCT volunteers using nb Dragonfly between Kingshill and Wichelstowe. The canal trips provide canal boat experiences for visitors to the Waitrose store at Wichelstowe, for residents from Swindon and for many people from further afield, in order for them to enjoy this section of the canal, its tranquillity and its wildlife. The construction of the new landing stage is part of the development and restoration works of the historic Wilts &
Berks Canal through Swindon, and has been made possible by a partnership relationship between WBCT and Swindon Borough Council and with the contribution from Waitrose.