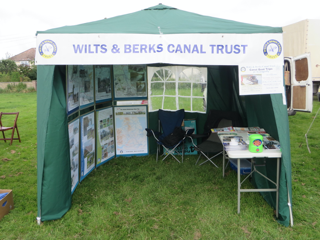 Meetings and attendance at events

The Branch usually meets at 7.30 on the first Wednesday evening each month in the Spring and Summer and bimonthly during the Winter at Immanuel Church Upham Road, Swindon. It is planned to have meetings in October and November 2021 and January and March 2022 before returning to monthly meetings.  The 3rd November 2021 meeting will be the Branch AGM starting at 7pm at Immanuel Church, Upham Road, Swindon.  This will be an opportunity to hear about progress during the year, plans for the future and to elect Branch officers.  Further details will be circulated to members in due course.

The Canal around Swindon

Significant sections of the Canal in water may be walked from Templars Firs in Royal Wootton Bassett towards the garden centre near junction 16 of the M4 - see the route on maps elsewhere on this web site. The Trust is in discussions with Highways England about a Canal tunnel under the M4 near the road tunnel currently under construction. As Wichelstowe develops, the Canal from the tunnel will be joined to the section in water south of Waitrose and will also be joined to the section at East Wichel. Details about the trip boat and the water leaks at East Wichel are covered elsewhere on this web site under general news.

Plans are in hand for an extension eastwards from East Wichel with a new lock before going under Croft Road. The Canal will then travel eastwards north of the M4 passed Coate Water Reservoir which was built for the original Canal in the early 1800s. The Trust is in discussions with Swindon Council and developers of the New Eastern Villages, north of Wanborough, with a view of the Canal route passing under the A419 near junction 15 of the M4 and connecting with the original route between South Marston and Shrivenham.

The Mouldon Hill Country Park in north west Swindon is open for walks. The Canal towpath forms the western edge of the Park and, although the Canal itself is overgrown, it is a wildlife haven. 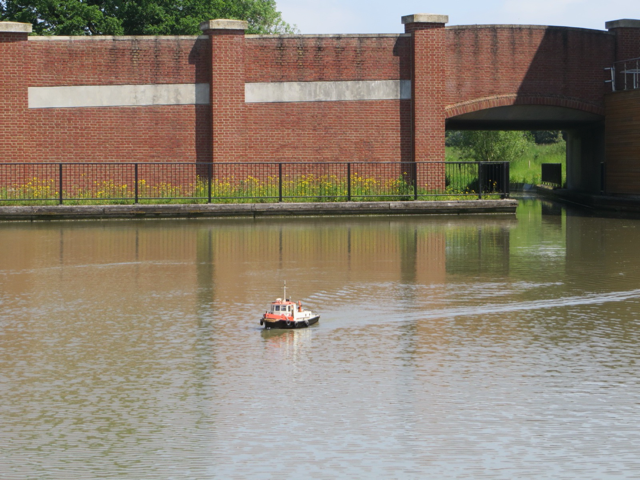 Most of the Canal in the Swindon is owned by Swindon Council. The Canal Trust carries out some maintenance and runs the trip boat under an informal agreement with the Council. The Trust is unable to authorise use of the waterway by canoers and kayakers etc. but does encourage responsible use by members of the public at their own risk using their own insurance. There is a separately owned section between the old railway bridge and the restored stone bridge north of Middle Wichel and it is currently closed to boat traffic (as of August 2020).

Fishing on the Wilts and Berks Canal is managed by angling clubs along specific stretches. Otherwise only herons are permitted to fish as the towpath is generally too narrow. Fishing with magnets is also not permitted for safety reasons.